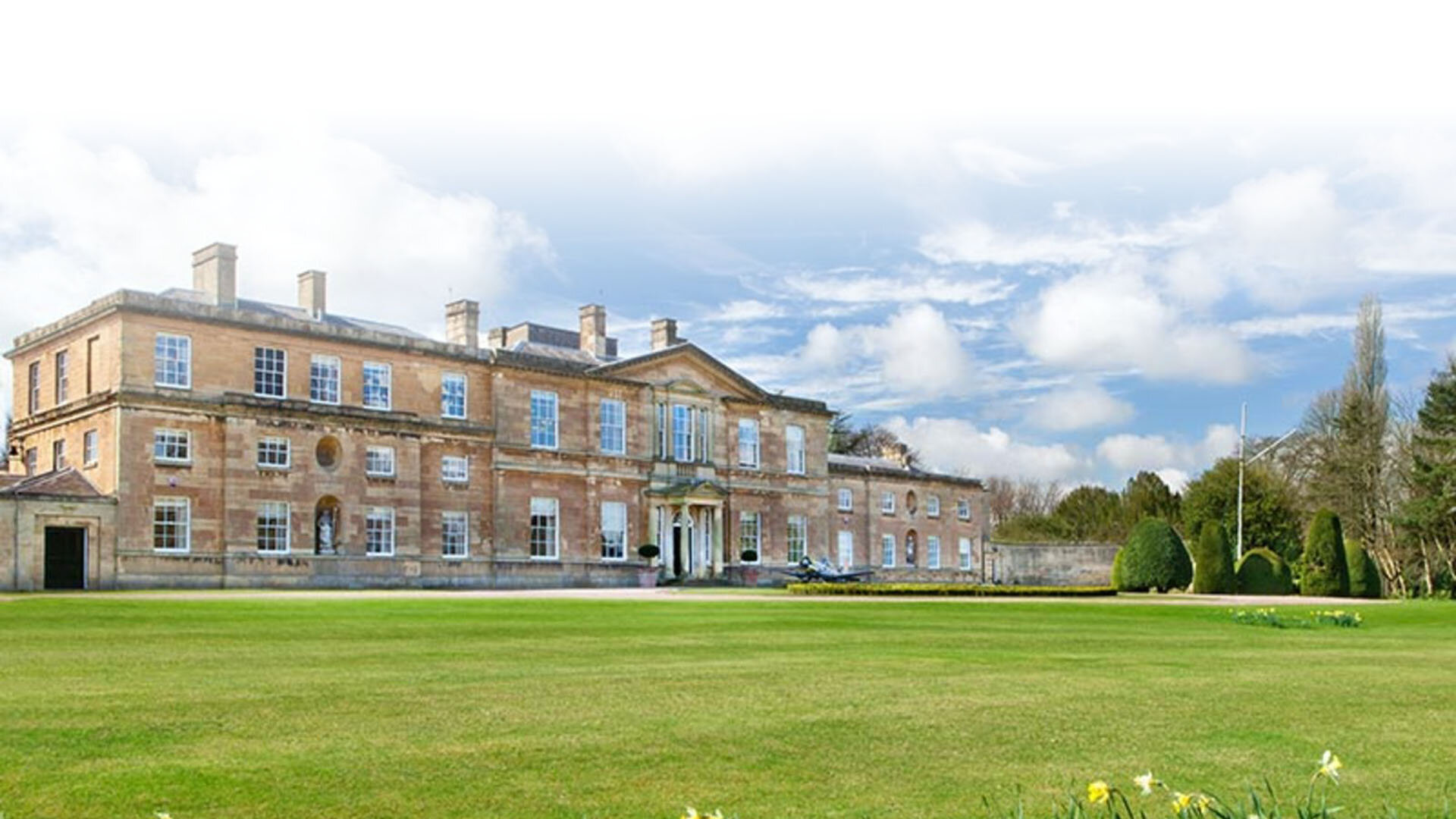 The estate of Bowcliffe Hall has a rich history. Situated just outside Wetherby, the Grade II listed prestige venue for conferences, weddings and events counts Britain’s first aviation pioneer, Robert Blackburn amongst its previous owners.
The engineer built his first aircraft in 1909, just six years after the Wright brothers made the very first flight.
Almost a century later, Bowcliffe Hall unveiled its Blackburn events facility, constructed in the shape of a wing from one of those early aircraft.

The idea of a giant biplane wing-shaped events venue hidden away in the woods, filled with aeronautical-theme furnishings including a table made from a modern aluminium wing assembly and bar from an engine canopy, came from serial entrepreneur Jonathan Turner. His vision was to celebrate the heritage of Bowcliffe, the headquarters of his company, The Bayford Group, which has interests in energy, fuel cards, property investment and development, pollution prevention and e-commerce.

Former UK Pub Chef of the Year, John Topham manages the catering, running both the events and a restaurant for the estate’s business tenants. 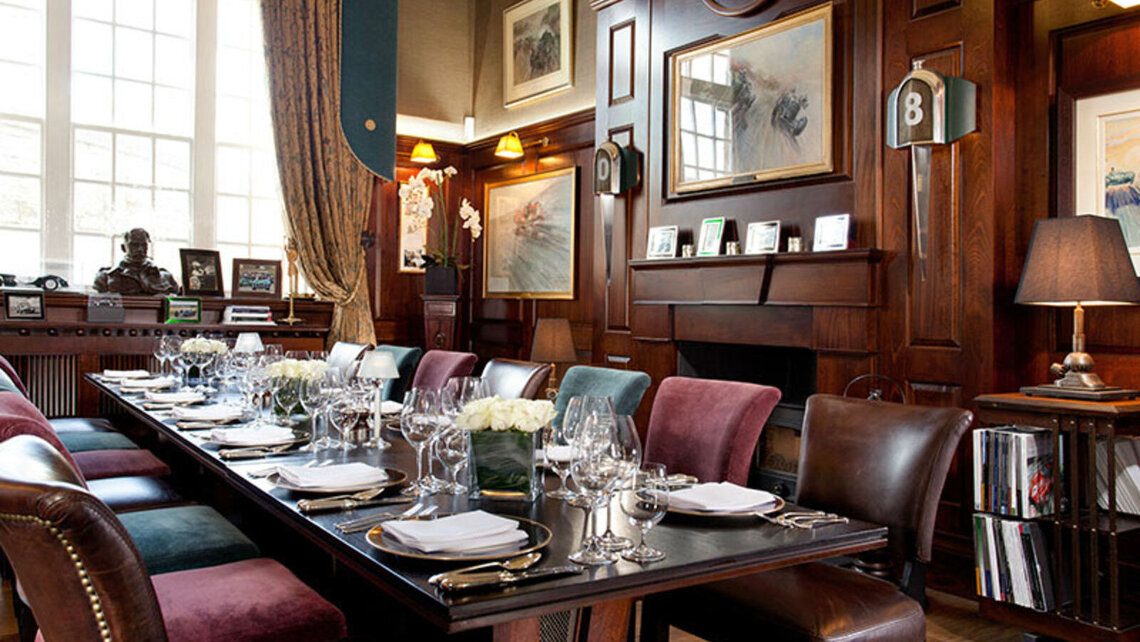 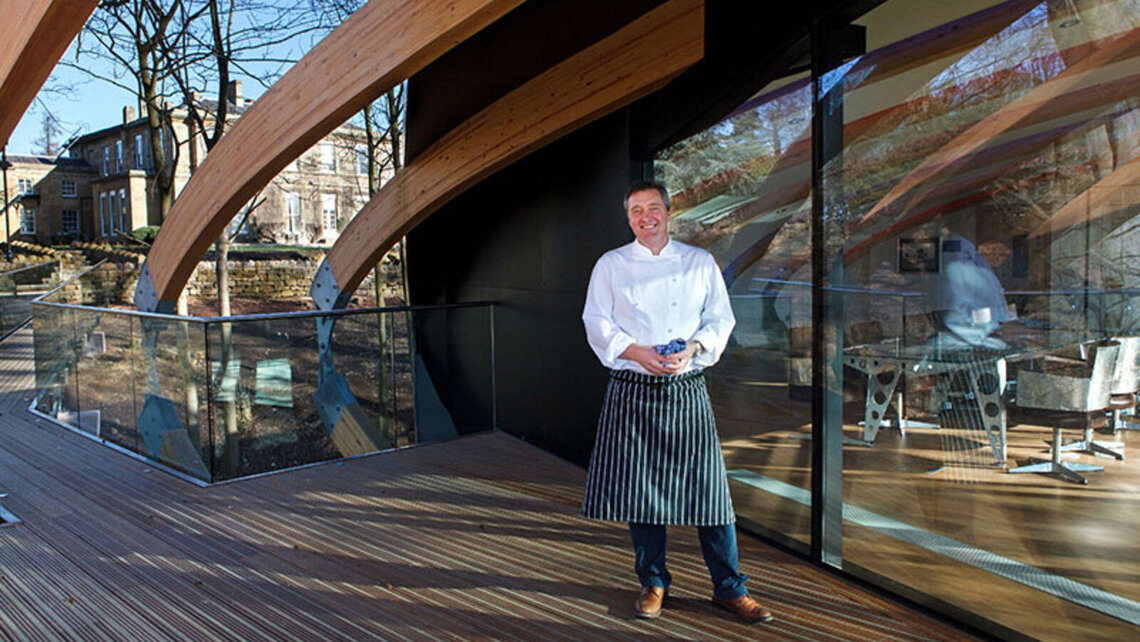 Topham said he had chosen MEIKO, “After doing lots of research. The conclusion was that MEIKO did the job best.

“I wanted to know that, in particular, we would not be spending lots of time hand polishing our Riedel glassware and fine bone china,” he explained. “I compared a number of manufacturer’s products and spoke to colleagues in the industry. MEIKO machines seemed to be in all the right establishments and they had great recommendations.

“The service and back up has also been first class. For example, we were lacking washing baskets – we lost them during refurbishment work – so I explained my problem to MEIKO Regional Sales Manager Lee Hackett and the very next day he turned up with another set. To me, that is a superb example of customer service.”

“MEIKO’s glass and dishwashers are a lot better than anything else I have come across. I uprated the original specification for warewashing at Bowcliffe to include MEIKO but I didn’t have a budget to include the three year no bills package,” says Topham. “However, for my own pub I thought it was a no-brainer. We can serve 1500 covers per week and because we are so very busy I wanted the very best.”

For clients who want their glasses and dishes to sparkle, improving the water quality is essential – and that calls for demineralisation or osmosis.