Phoenix Reisen chooses M-iQ due to ease of use, energy savings and hygenic results 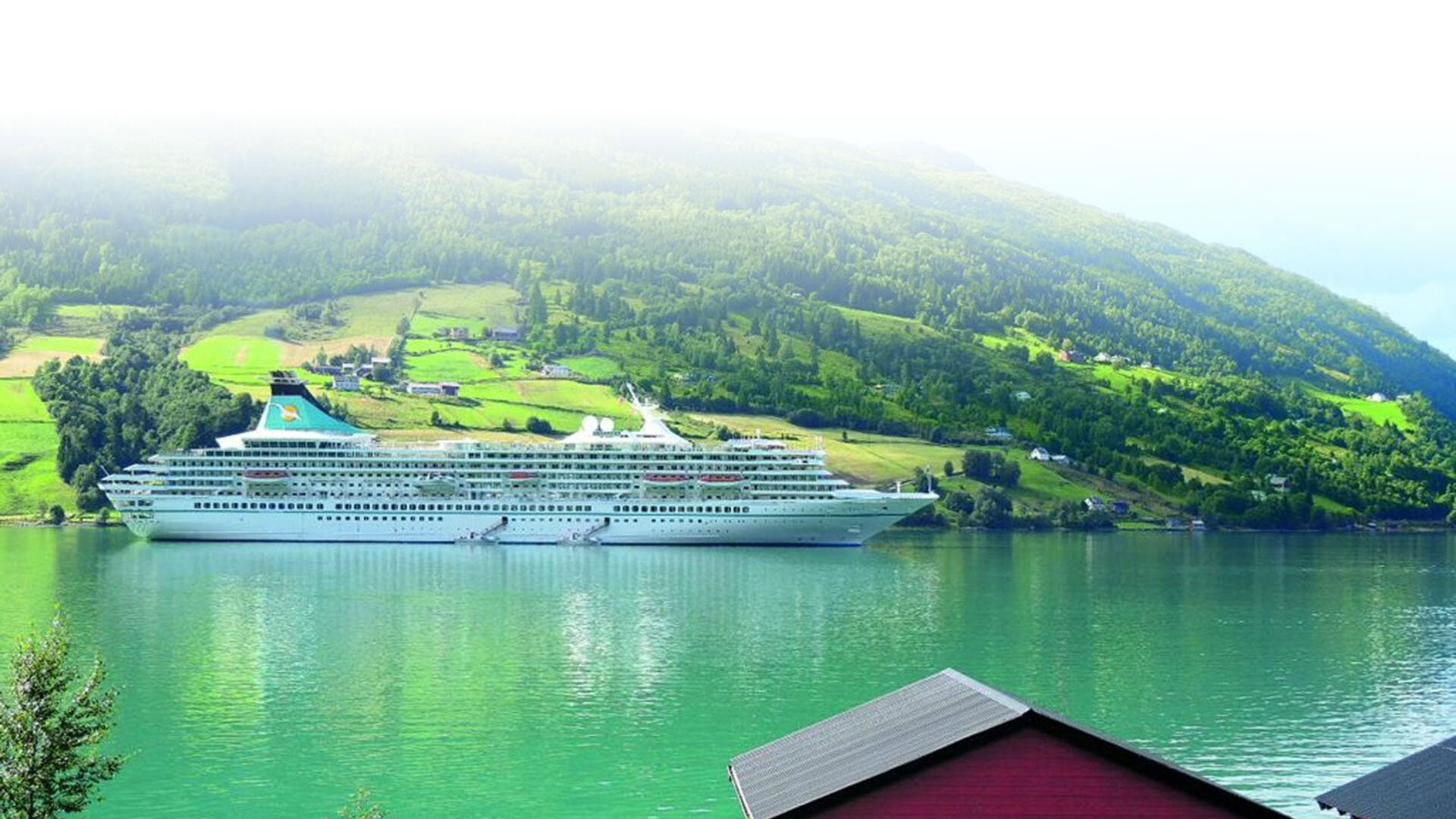 In late 2014, the Bonn, Germany-based cruise line operator Phoenix Reisen invested 40 million euros in one of its most popular cruise ships, MS Artania. One of the few cruise ships without interior cabins, MS Artania spent three months at the renowned Lloyd shipyard in Bremerhaven where it was fitted out with new engines, new balconies, and renovated passenger cabins. Work was also carried out on the ship's dishwashing facilities. These were completely replaced with M-iQ dishwashing technology from the company MEIKO. Summing up the reasons, Christian Schumann, Fleet Interior Manager at Phoenix Reisen, notes that "the previous machine installed in 1998 had become completely uneconomical to run".

The team at Phoenix Reisen was convinced that the M-iQ machine offered huge potential to save energy and water.

And their decision to purchase a M-iQ was also heavily influenced by the innovative user interface designed by the MEIKO dishwashing experts. "The easier a machine is to use, the lower the risk that the people operating it will make mistakes," says Schumann.

Another good reason to choose a premium partner like MEIKO was to stay firmly on the safe side when it came to implementing the world's strictest infection control specifications, which are set for cruise liners by the US Department of Health's Centers for Disease Control and Prevention (CDC). MEIKO engineers are fully familiar with the guidelines, which form an essential part of ensuring hygiene in dishwashing practices on board cruise ships. Phoenix Reisen saw this as crucial: "Our staff members have obviously received all the training they need to use the ship's kitchens. We also carry out regular training and inspections in collaboration with external specialists – and we rely on MEIKO technology," says Schumann.

More than 24,000 items of dishware are washed on MS Artania each day, most of them in the M-iQ. The ship also features a universal warewashing machine FV 250.2 pot and pan washer as well as a hood-type dishwasher in the Casablanca Bar. 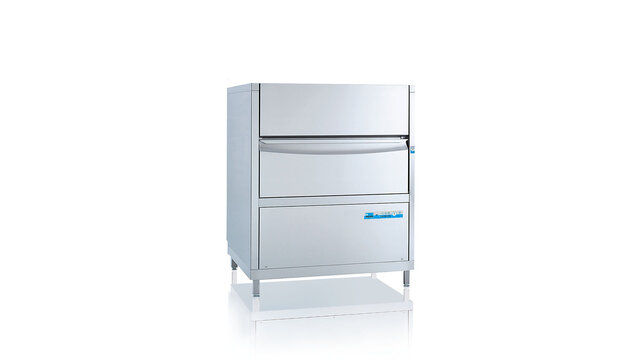